There has been a case of attempted fraud on our behalf!

In the future if you receive an email about an account change, never pay for an order without making sure it has not been sent by a scammer. 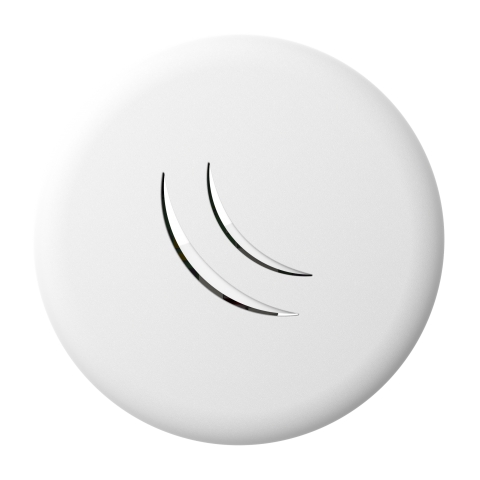 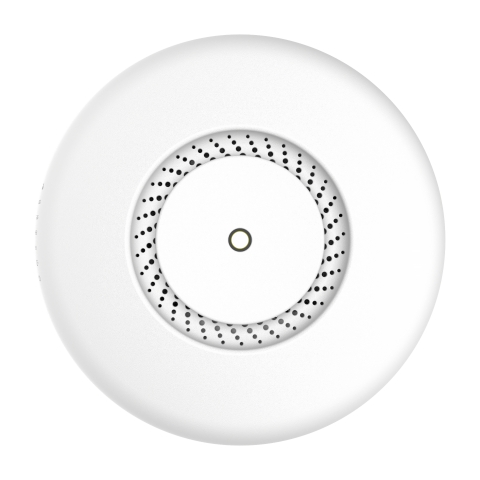 The ceiling AP on steroids! Mikrotik bestseller cAP is back – juiced up and stronger than ever. Compared to the previous cAP models, the improved high-gain antenna increases the covered area by up to 100%!
Need a nice-looking access point that won’t get in your way? Or perhaps you’re managing the network in a crowded place and don’t want everyone to have physical access to the device? Either way – ceiling is the answer! The device itself is pretty sleek - the low profile attracts less attention than a smoke detector. Your clients, guests, or colleagues won’t even notice it. But they will definitely notice the blazing fast wireless connection all across the premises.
The new design features a larger high-gain antenna, higher sensitivity, and a built-in reflector. These improvements allow increasing the covered area by up to 100%, compared to the previous cAP models!
The dual-band, dual-chain 2.4 and 5 GHz wireless radio provides a strong coverage in 360 degrees around it, so you don’t have to worry about the placement of the device so much. Putting it on the ceiling eliminates many signal absorption problems, such as the signal being blocked by large TV sets, metal cubicle walls in open space offices, etc.
Even though the radio supports repeater mode, the two Gigabit Ethernet ports give you the ability to extend your network with cables, even if PoE power is required: the cAP XL ac supports 802.3af/at PoE input on the first port and passive PoE output (up to 57V) on the second port.

Fast and secure payments via card or PayPal.